Connecticut Votes for Animals is appalled by the U.S. Fish and Wildlife Administration’s proposed roll back of protections for African elephants. Permitting U.S. importation of animal trophies from Zambia and Zimbabwe would only further devastate an already-dwindling population of elephants.

According to the Great Elephant Census, Zambia’s elephant population declined from 200,000 to around 21,000 over the past few decades, and Zimbabwe lost 6% of its elephant population from 2007 to 2014. Zimbabwe’s wildlife management is already infamously poor, and its recent political crisis can only lead to further mismanagement of the species. In light of these facts, it is inconceivable that the U.S. Government would blatantly encourage further devastation of the elephant population through these proposed policies. 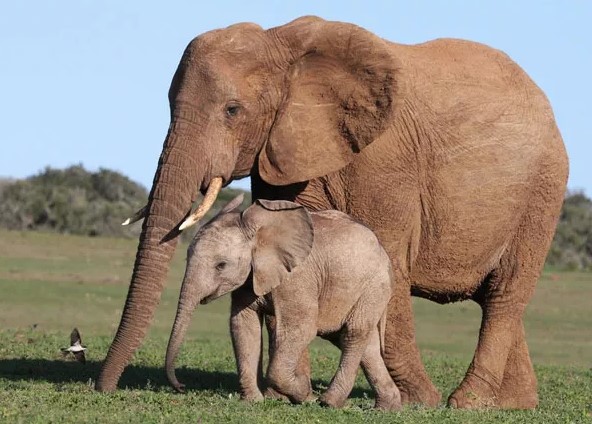 Conservation aside, elephant hunting is a brutal and bloody practice which affects not just the victim of the hunt, but can impact an entire herd. Elephants are incredibly intelligent animals with complex social structures. They feel physical and emotional pain. The science regarding their intelligence, cognition, and capacity for empathy and other emotions, is settled and well documented. As such, this is not just a matter of conservation but indeed a moral issue too.

CVA members, like most Americans, are signing petitions, calling the U.S. Fish and Wildlife Administration, and sharing the news on social media, declaring their outrage at the proposed rule reversal and its impact on this majestic and endangered species. Collectively we do not accept the rhetoric claiming that this proposed policy change will enhance conservation efforts. Although the intense public outcry hopefully appears to have influenced a hold on the ban reversal, we want to be vigilant about this issue, until it is clear that the Administration will not pursue this drastic policy change.

We are asking our U.S. representatives to carry our message to Washington, that Connecticut is horrified by any callous reversal of protections for an already-critically endangered species. The ban on imported trophies must remain in order to protect one of the world’s most vulnerable species.