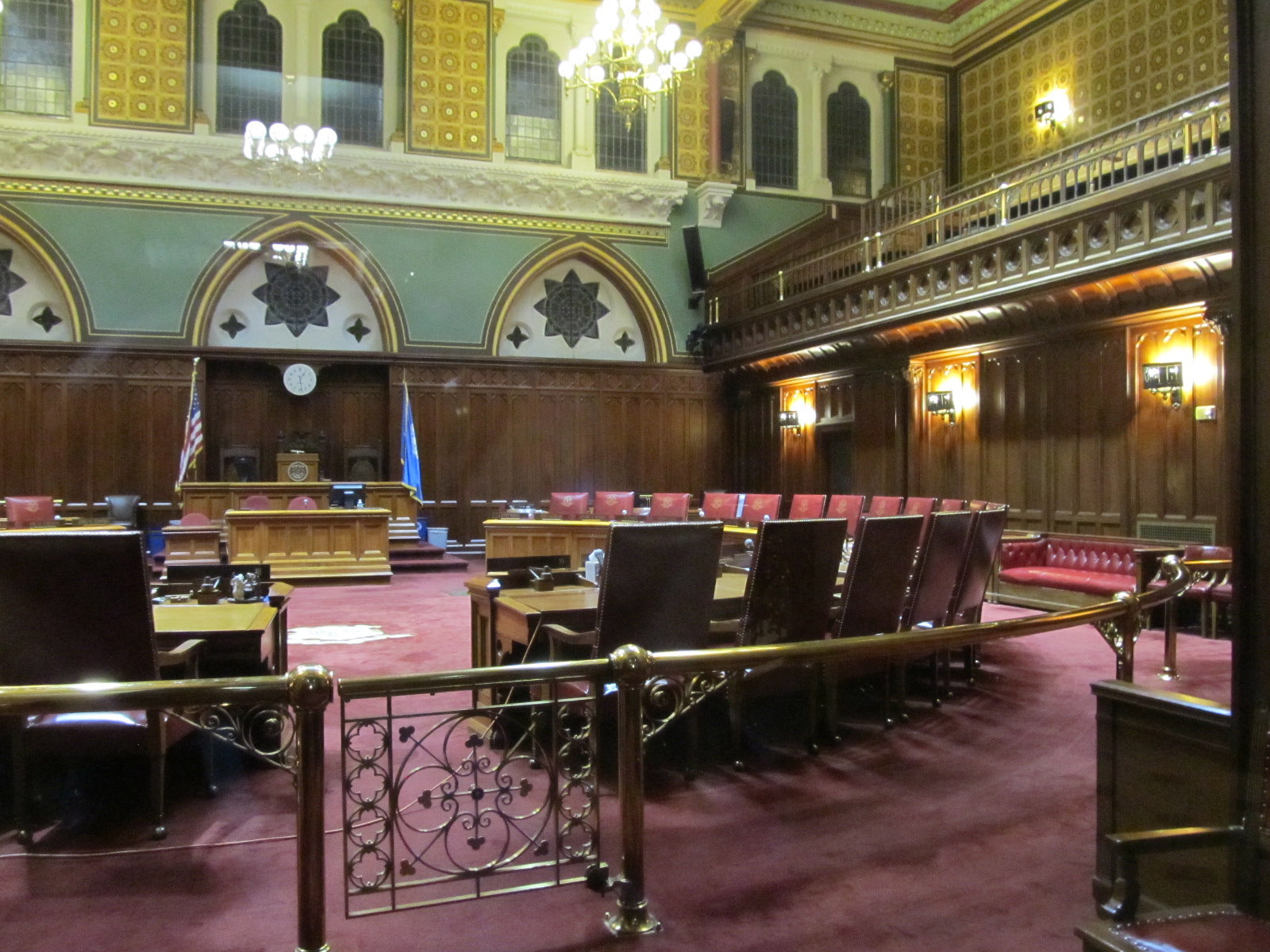 The legislative session is more than half over (June 9) and all Committees will report bills for chamber consideration (JF) no later than April 9.  As of this date, the animal bills successfully passed by Committee and going to the House and Senate for a vote are: SB 923, Study of Animal Cruelty Laws by the Sentencing Commission, SB 925 Prohibiting the Import of Big Six African Wildlife; HB 6048 Prohibit Greyhound Racing; HB 6504 the Department of Agriculture agency bill which makes several positive changes in the APCP (Animal Population Control Program) and removes troublesome definitions. We are very disappointed that the legislature did not consider granting local control over the sale of dogs, cats and rabbits in pet stores, a ban on the sale of fur products and a ban on the use of wild animals in circuses. A run down of all the bills we are tracking follows: