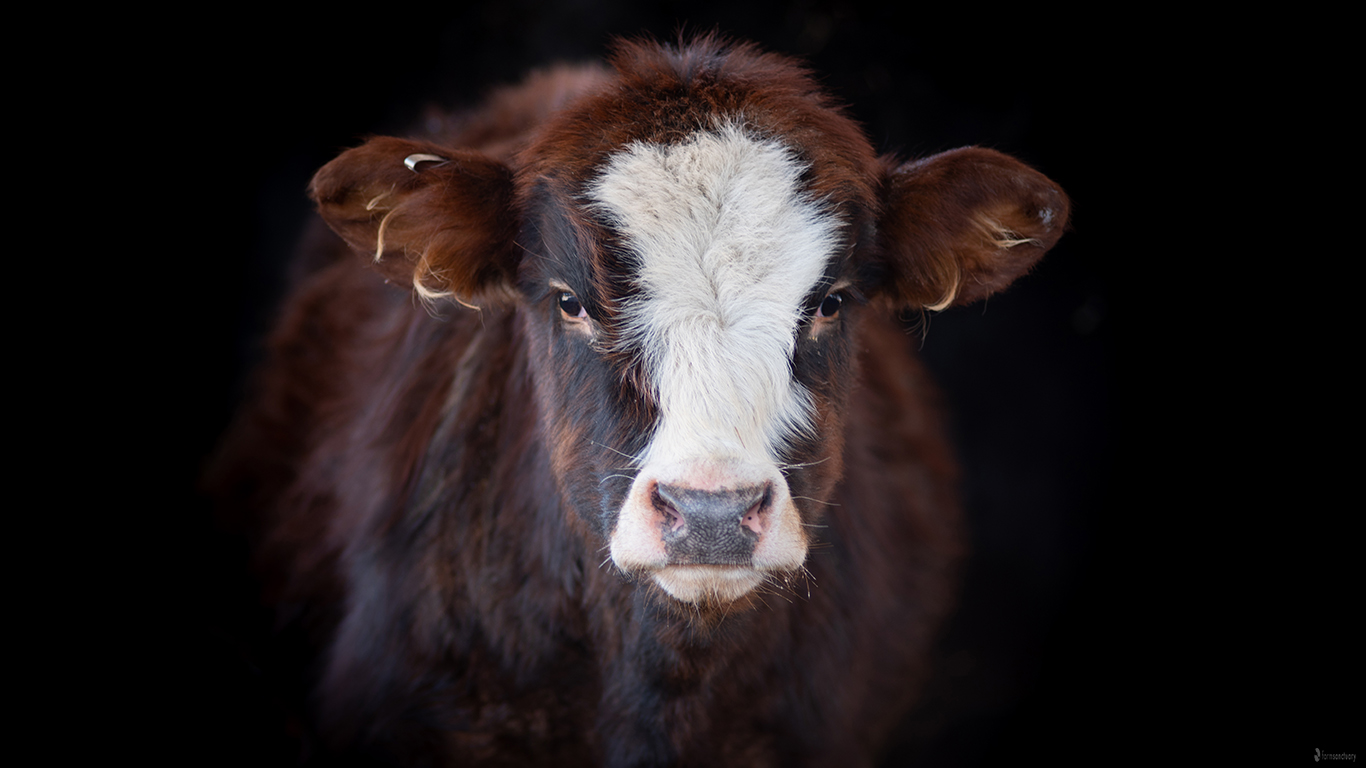 A curious story started to swirl just before New Year, concerning a 'cow-about-town' loose in the City of New Britain. Buzz on Twitter and local news confirmed what backyard security cameras had already witnessed: a young steer was popping up in backyards across New Britain. From that, a hashtag was even born: #moobritain.

But where did he come from? And why? Most of all, what was his fate going to become?

The calf came from a local auction where animals are purchased for slaughter. For the majority of animals, the situation would be grim. (After all, over 32 million cows are slaughtered each year in the US alone.) But this young steer had other plans for his future, and escaped the man who purchased him for slaughter.

Word of the calf’s situation reached a couple of CT Votes for Animals Board and Advisory Council members, who swung into action and named the calf 'Finn', after the young adventurous character Huckleberry Finn (penned in Connecticut by Mark Twain).

Although CVA members know CT legislative issues well, the corral and care of young bovine is another issue altogether! So they reached out to those who know best: their friends at Farm Sanctuary in New York. Farm Sanctuary staff partnered with CVA leaders and other local animal lovers, and with TeamFinn now assembled, a plan hatched to get Finn home to Farm Sanctuary.

In the meantime, other parties were also trying to capture Finn - some with good intentions, and some not- and the icy January weather conditions turned frightfully cold. TeamFinn knew they had to act fast. While Finn continued evading capture, TeamFinn identified a spot on the New Britain watershed property where he had been sighted, and started leaving water, high-quality hay, and feed for him daily. Finn soon started appearing on a mounted trail cam at the feeding station, which meant the next phase of his rescue could commence.

With Finn acclimated to his new feeding station, TeamFinn worked quickly to bring a trailer and temporary fencing on site. The team worked long into the night setting up a pen around his feeding station, and backing the long trailer up to the pen through thick ice and snow. Around Finn's dinner time, he came to see what all of the commotion was about and watched the action from afar. Usually, efforts like this can take weeks over many attempts... but Finn had been alone and in harsh weather conditions for some time. Finn was ready for his adventure to come to a happy conclusion. It was time to go home. Although this little calf had run away and evaded capture from many humans over the past several weeks, that very night, Finn walked into his pen and trailer. Many believe that Finn decided to save himself that night, and in the early morning hours the following day, Finn’s new friends wished him well and Farm Sanctuary staff drove him home to Watkins Glen, New York.

Today Finn's future is bright. In his short time at Farm Sanctuary, he's befriended other calves and older motherly cows. While he will never see his biological mother again, his adopted family adores him, and he will do what every animal does at sanctuary: live his life in peace, for the rest of his days. 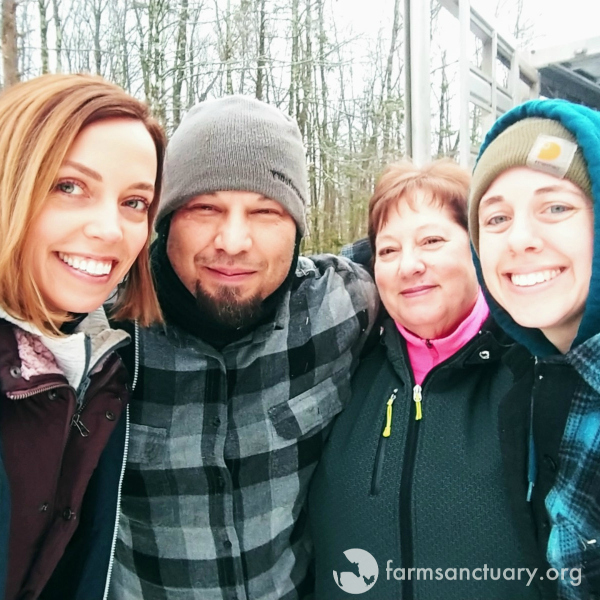